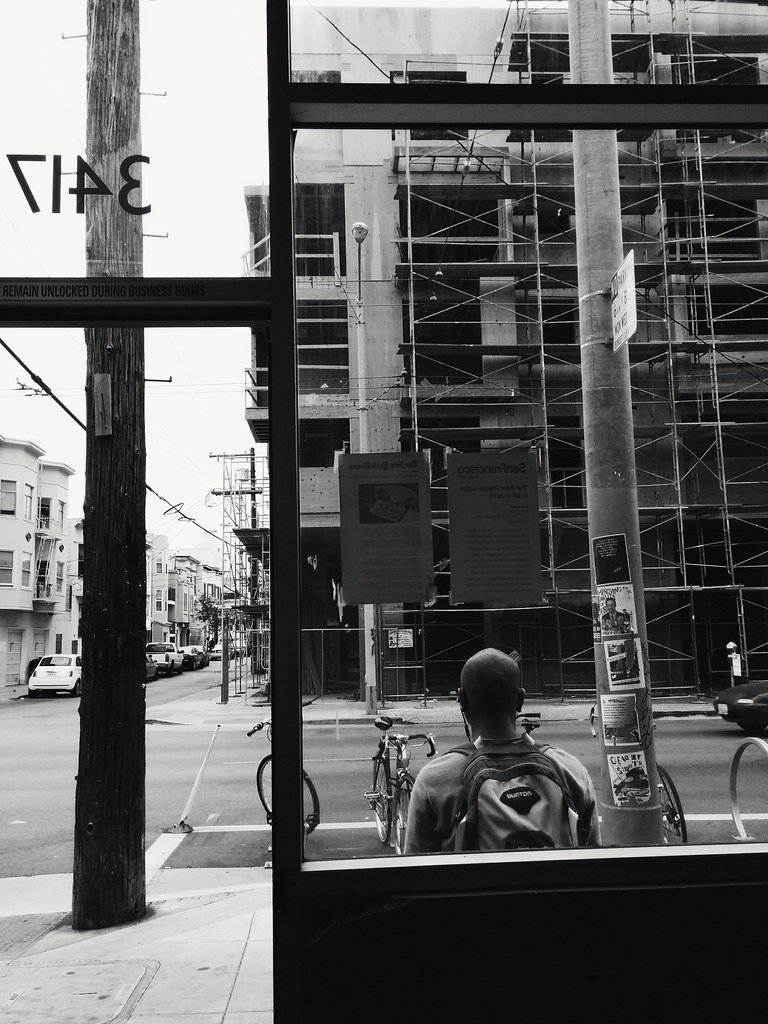 linea caffe is located on 18th street between mission st and san carlos, in the mission district.

the common search online will tell you they are known for their waffles, but i prefer to go into a place, order some coffee not to-go, absorb and observe. not everything is dictated by a google search, you know. 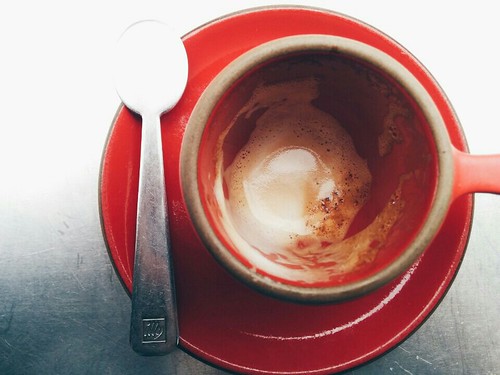 the time was saturday afternoon, and there were no lines and no hassle.
illy flat espresso spoons were a nice little touch. less is more kinda design channel frequency.

exploring a new coffee place (for me, though linea opened in 2013?) in the belly hurricane of scaffolding and changes is not my favorite weekend activity but once in awhile is needed to sit there and watch life moving at speedlight as you blink.
espresso was delicious. 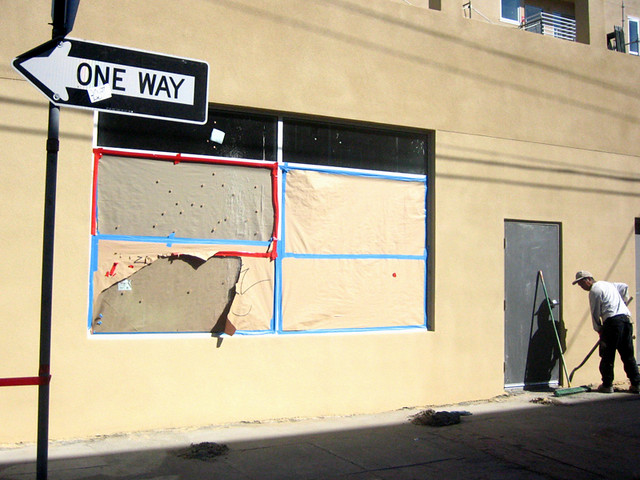 the picture above of the red cup, i’m standing inside of this window.
hope to take a before and after picture from its same angle on my next visit.

ps. their website is cute, i think (pretty sure) the illustrator behind this is the awesome wendy macnaughton. 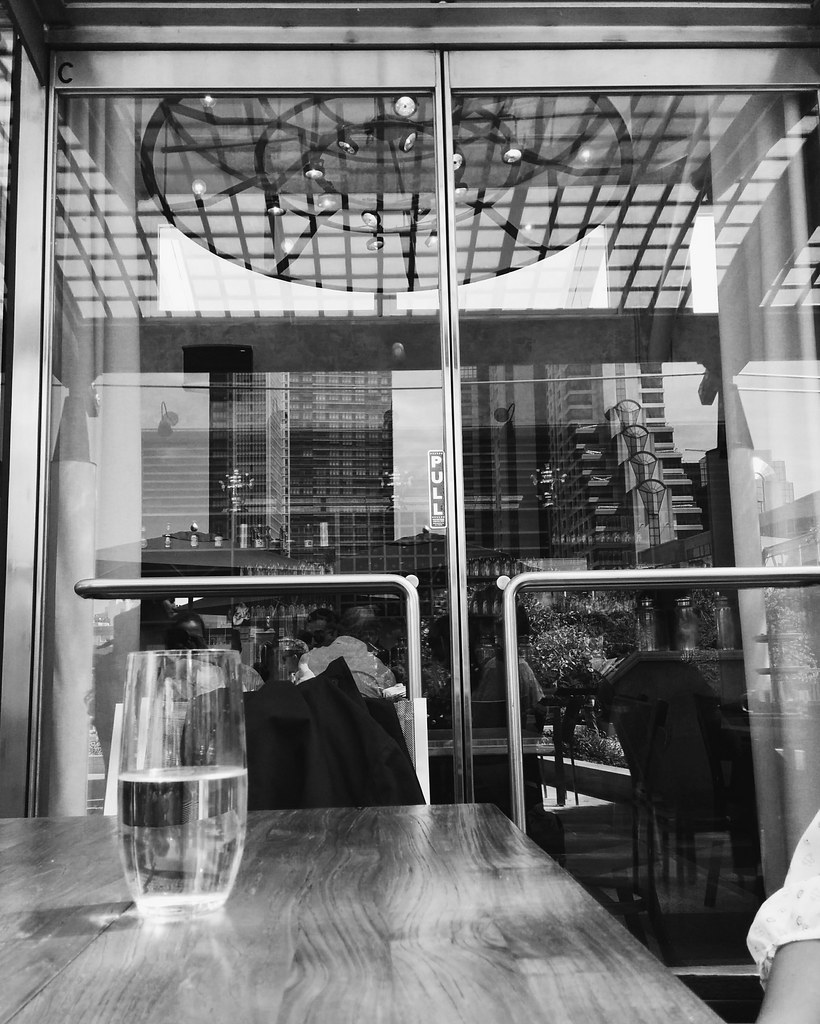 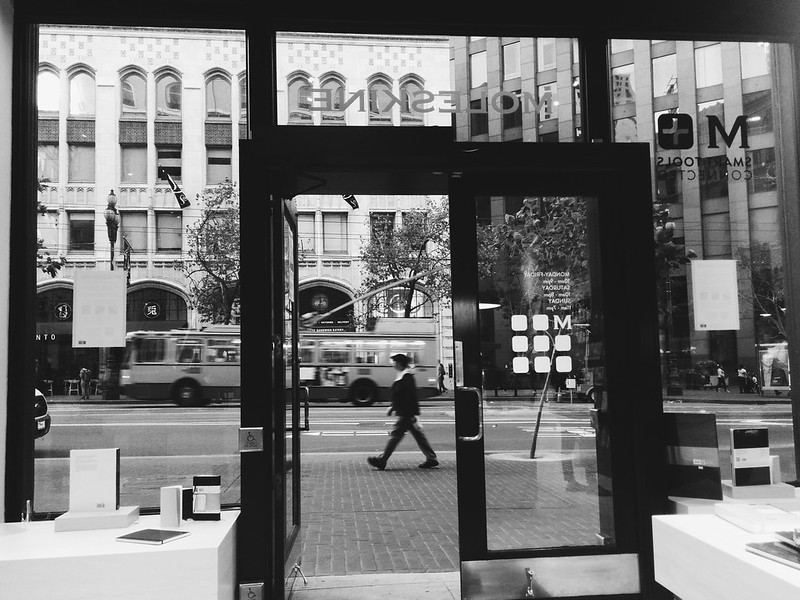 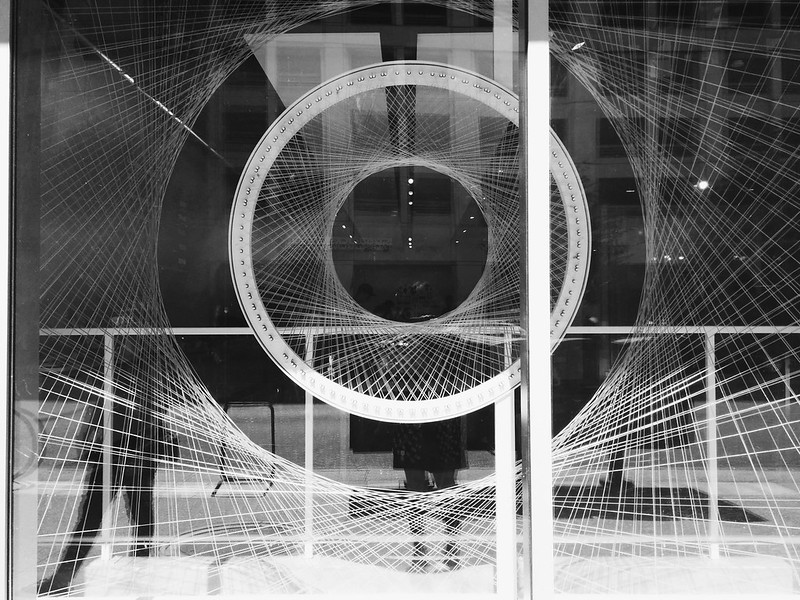 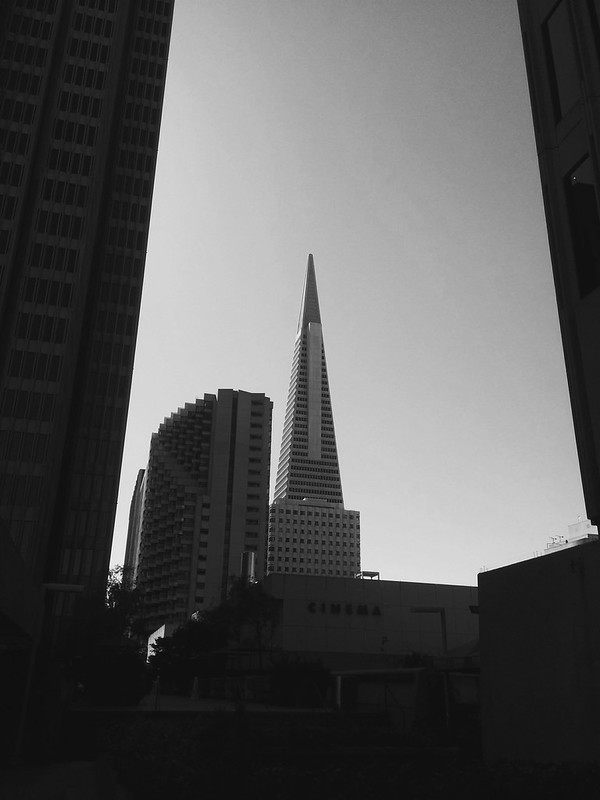 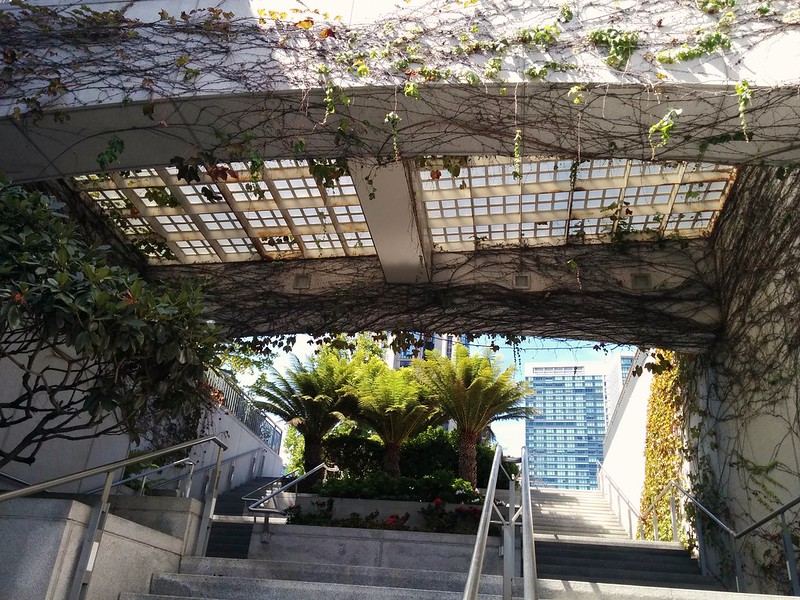 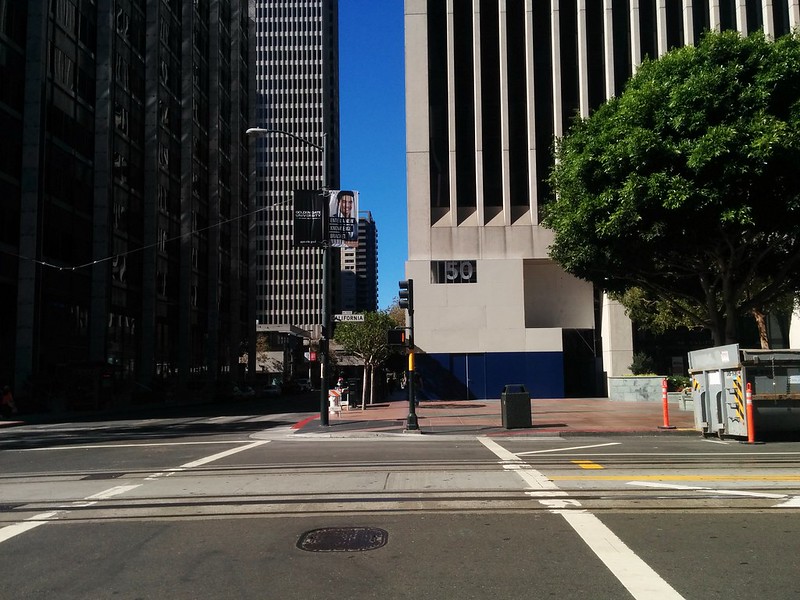 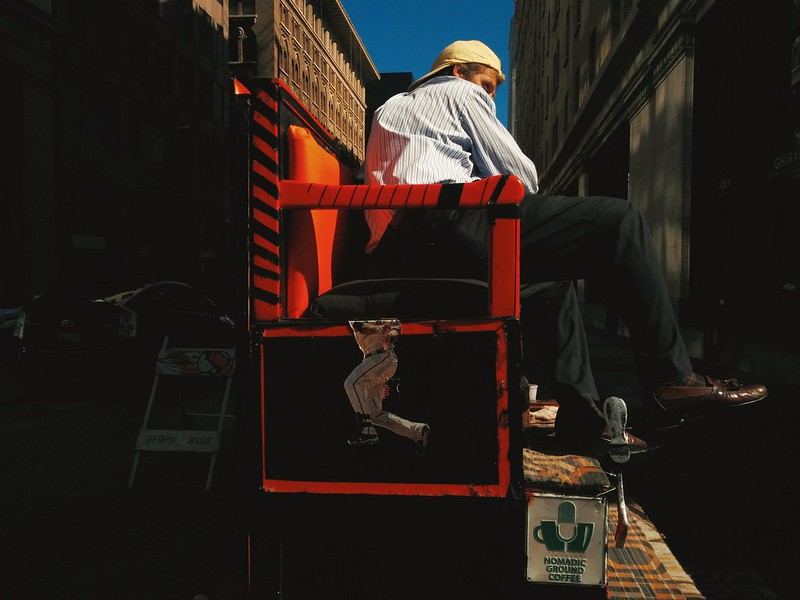 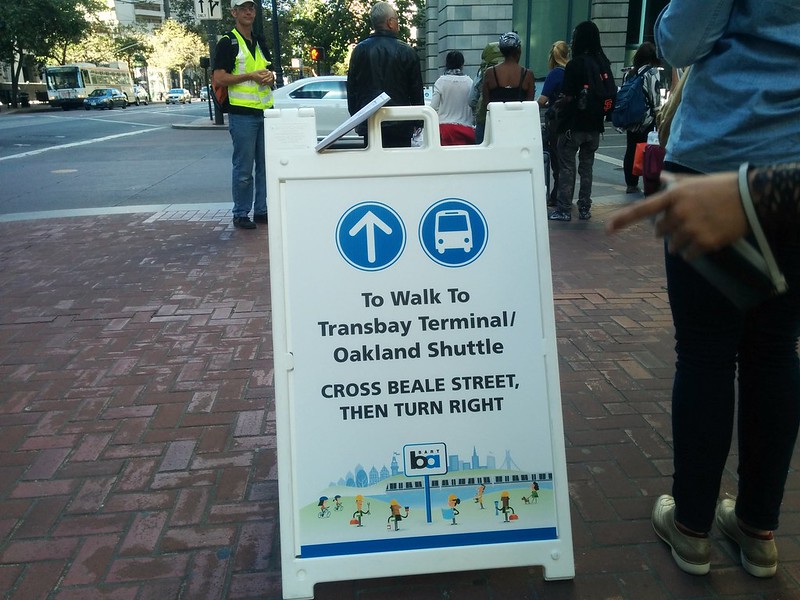 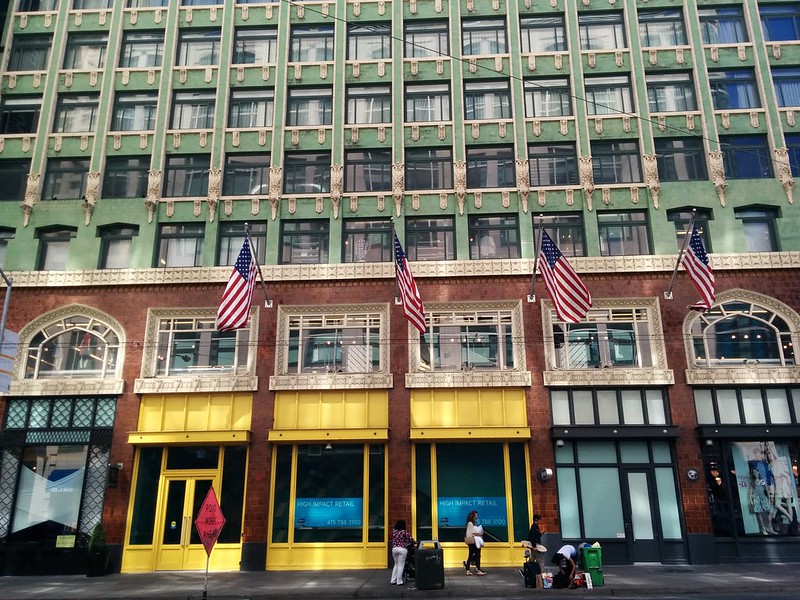 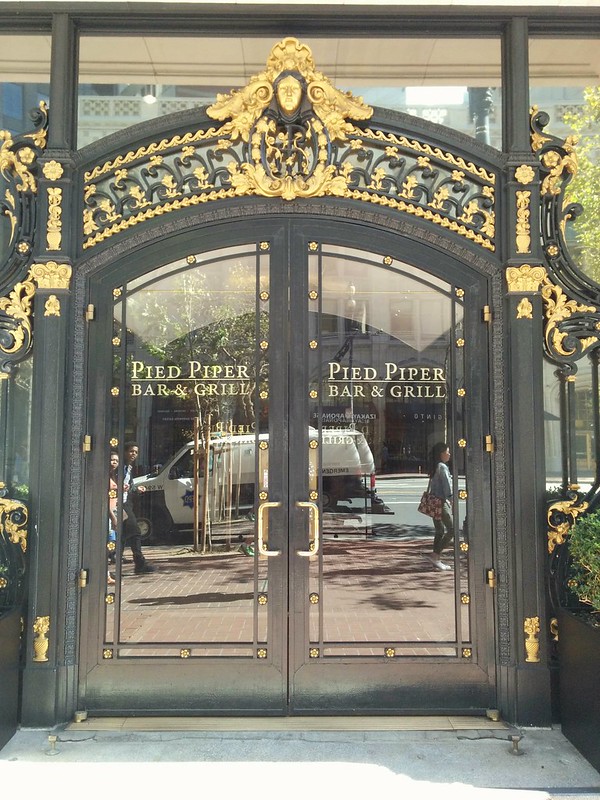 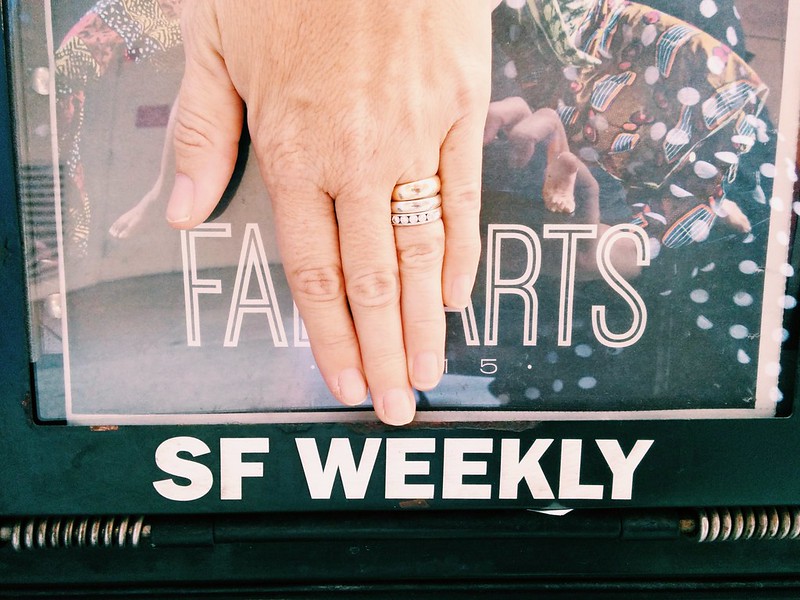 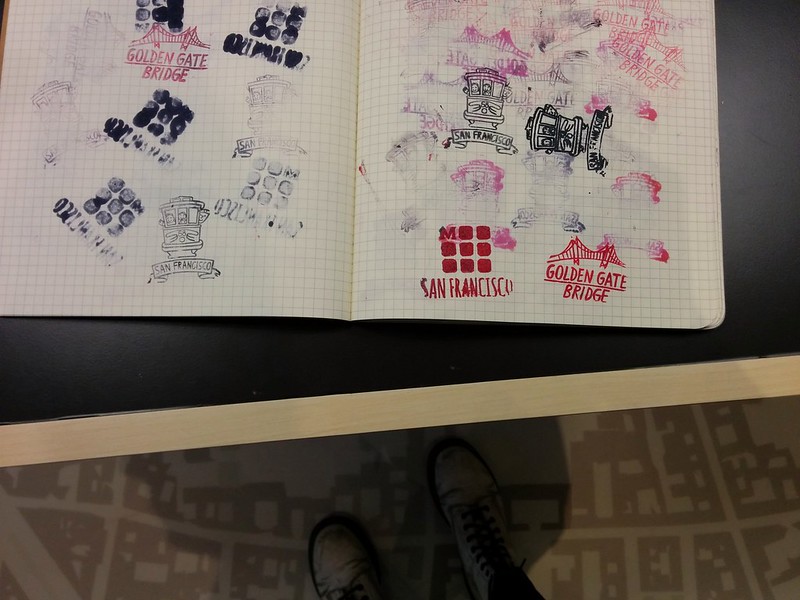 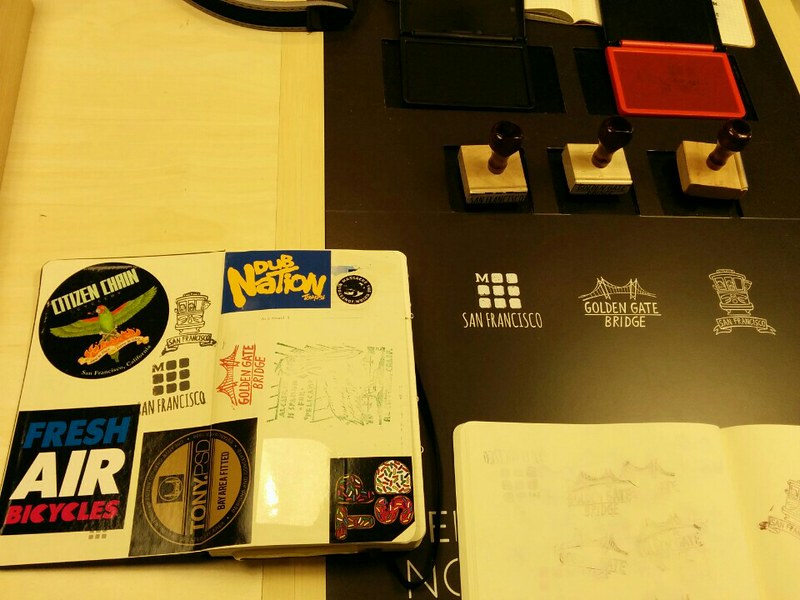 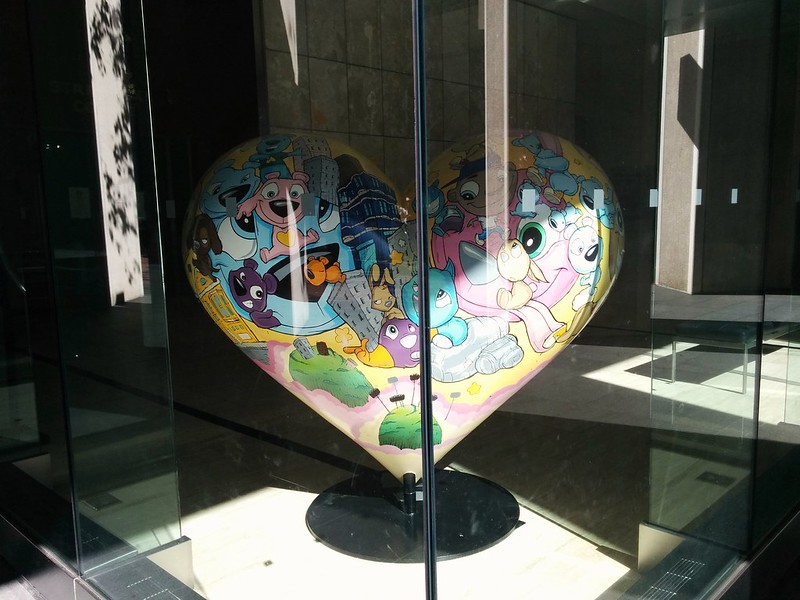 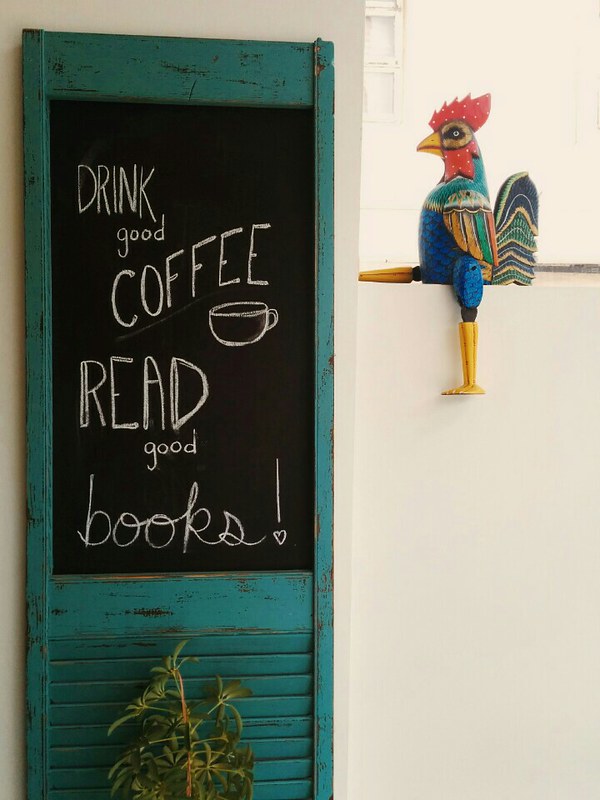 “It’s possible that a book won’t attract any attention when it’s published; it may be discovered afterward. On the other hand, in the case of a film (and this makes everything more dramatic; the same thing happens, let’s say, with the dancer’s or performer’s art), the failure or success has to be immediate… I think the circumstance of a hall filled with people in itself creates a special atmosphere.”

September 3, 2015 No Comments
Received this from Julie, sounds like a cool project:

I am Julie Pennini form Big Planet, Small World…lover of bikes, travel and city living. I am hosting an International exhibition in my city of Richmond, USA during The Road World Cycling Championships. I was hoping you might share the simple concept of connecting cultures with your fans. Here are more details and some promo.