Friday September 5th at the Rickshaw Stop, Hayes Valley.
Went to see my friend Will’s band LI XI but got there after they played(!) They just released an album called Meet me somewhere and they are hitting some venues through the city.
All ages shows start rather punctual. Mi friend muffin came along and we had a beer and listened to some cool music alongside and happily outnumbered by teenagers on a Friday night. 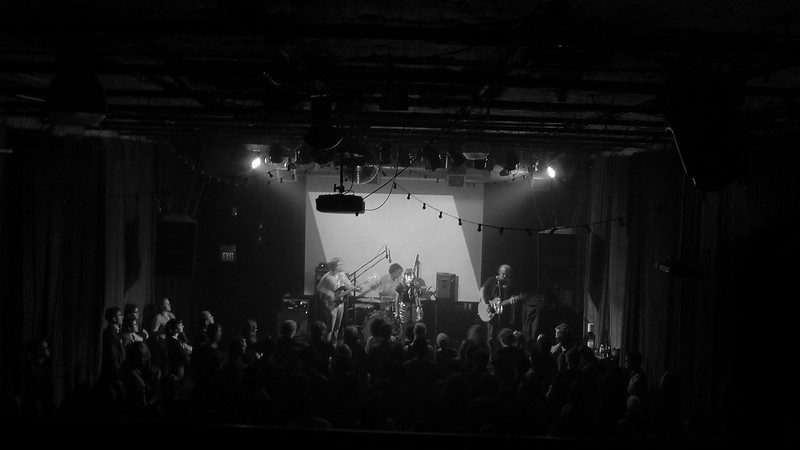 The singer of Everyone is Dirty had silver sequin shorts 🙂 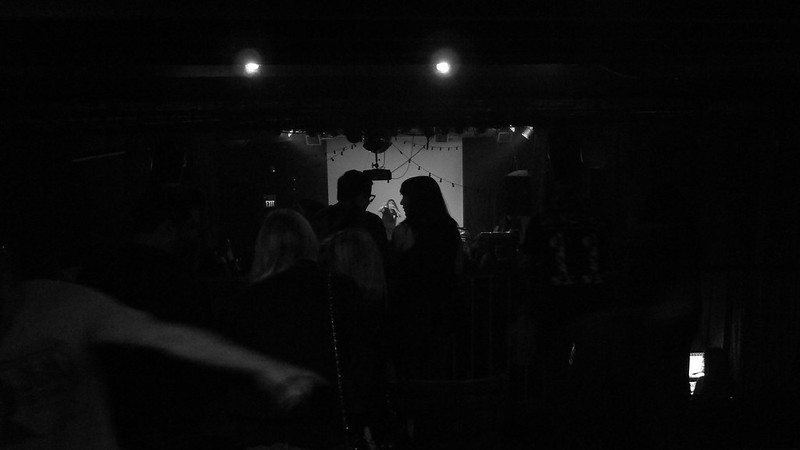 /Both shots are in manual mode SOOTC with the LX5.