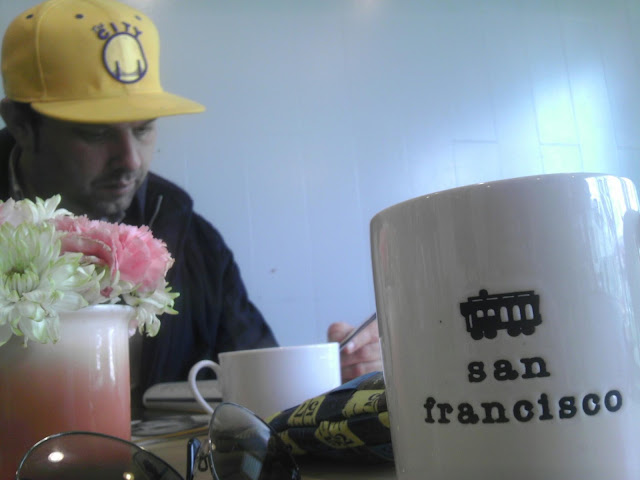 Image used with permission [Thanks!] from DarkHallMansion
I found these adorable Easter posters by Tom Whalen via OMGPosters. Aren’t they super cute?!

– – –
Happy Easter, Passover and/or your personal celebration for the arrival of the Spring season.
Or March Madness.

And most importantly:
¡ H A P P Y  B I R T H D A Y !
to two of my dear friends who may no longer live in the city, but are a minute away on the internets.
a county or state away, see you both soon. ♥you! Have a grand weekend everyone!
xxom