My most sincere thanks to all of you for reading, and for all your recent comments and emails. This blog will soon turn 2yrs, and it is your comments, connections, friendships, emails and interactions both locally and around the world, that has kept me typing away and taking snaps for this little blog.
Bikes. Boys and lots of coffee
Film + movies.
Pizza. beer.
Friends. taken while riding, by longtime blogreader/butterlap butter cup and good pal of mine David 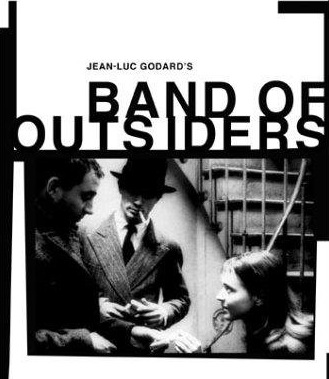