chicago cubs pitcher arrieta and his bike ride rituals, include going for a 10-20 mile ride often times.
just heard the announcers on espn talk about this and he sounds like –and after looking at his twitter– looks like he is an outdoorsy enthusiast, taking his folding bike with him everywhere. very cool!

Prime off day. Racked 25 miles with my comrade on the Xtracycle pic.twitter.com/BhyzdnPu21

Started my @xtracycle build today thanks to @GreenMachCycles The kids are going to go nuts! pic.twitter.com/tMrHoqomd4

any cubs fans out there? i only know one cubs fan, one of mi fave dudes currently out in the sunshine state.
for further short-reading, here is an article from redeyechicago: Cubs pitcher Jake Arrieta never leaves home without his … bike.

anyway, have a great rest of your sunday.
× M. 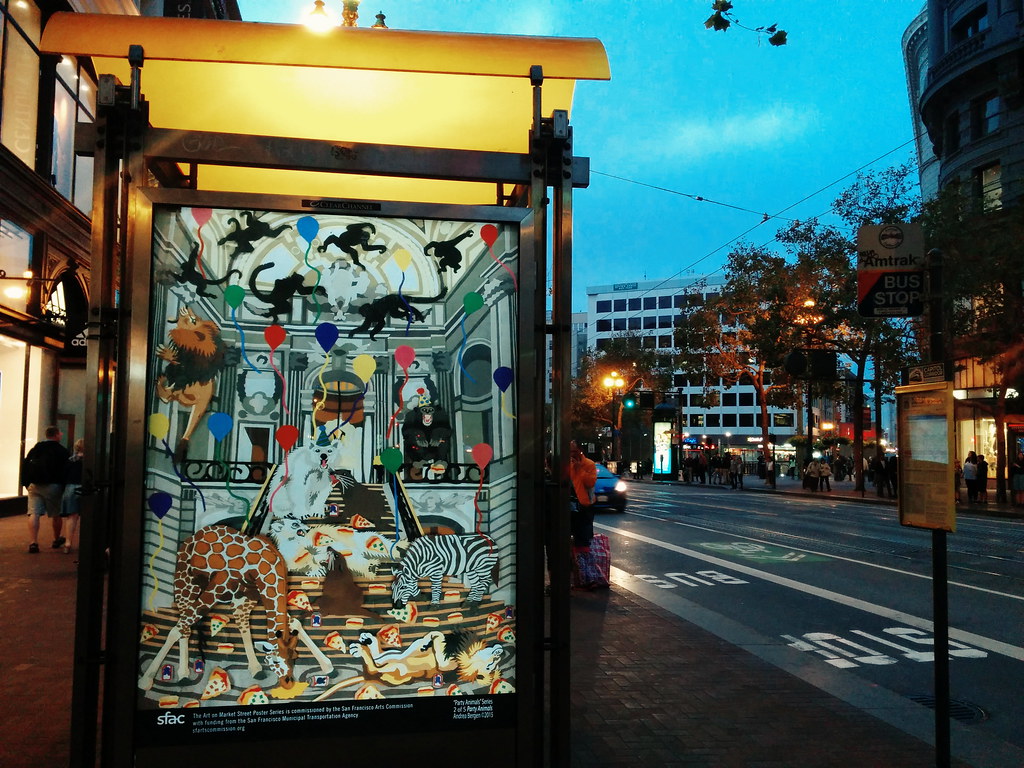 nice to spot more art and less arts throughout the city.
this is at a muni stop in downtown san francisco, market street.
🙂

× read more about local ongoing projects and call to artists, via SFbeautiful here: sfbeautiful.org/muni-art and the SFAC here: sfartscommission.org 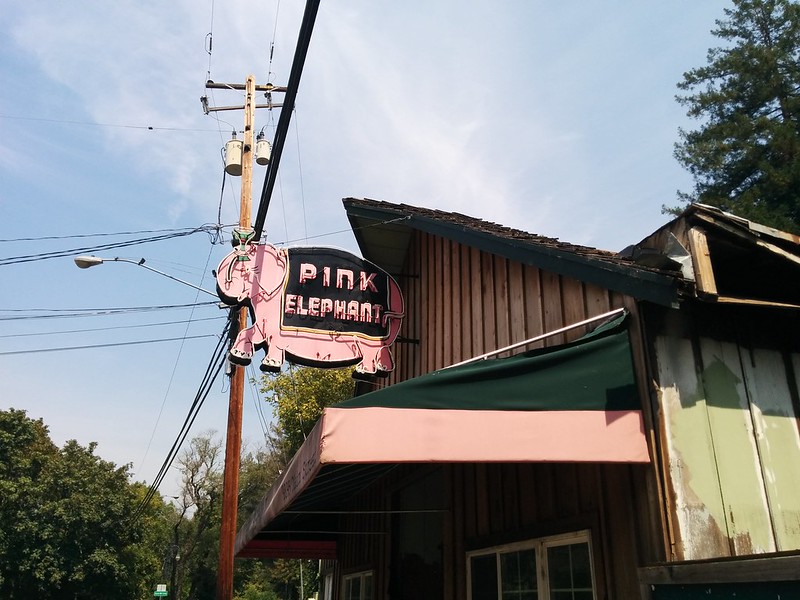 on saturday we spent some time up north in the russian river.
had the basic needs, a few tubs of sun screens, and most importantly good friends. 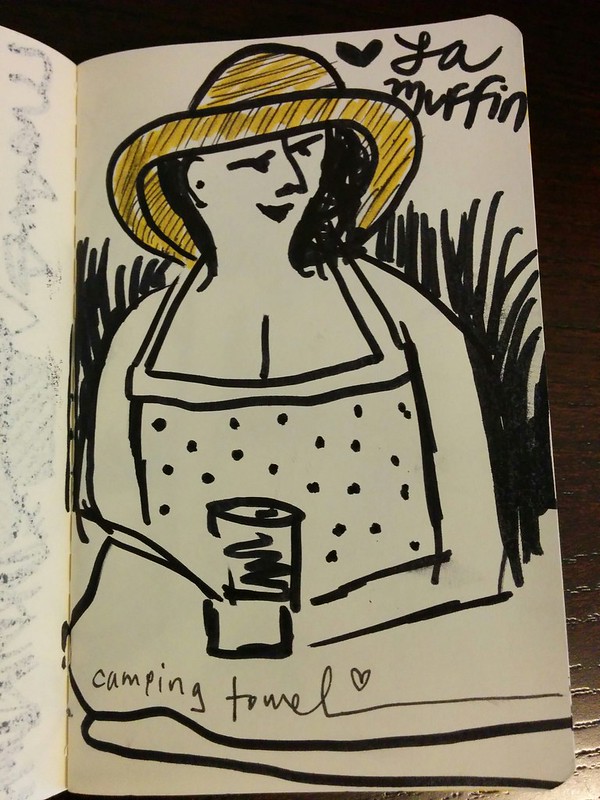 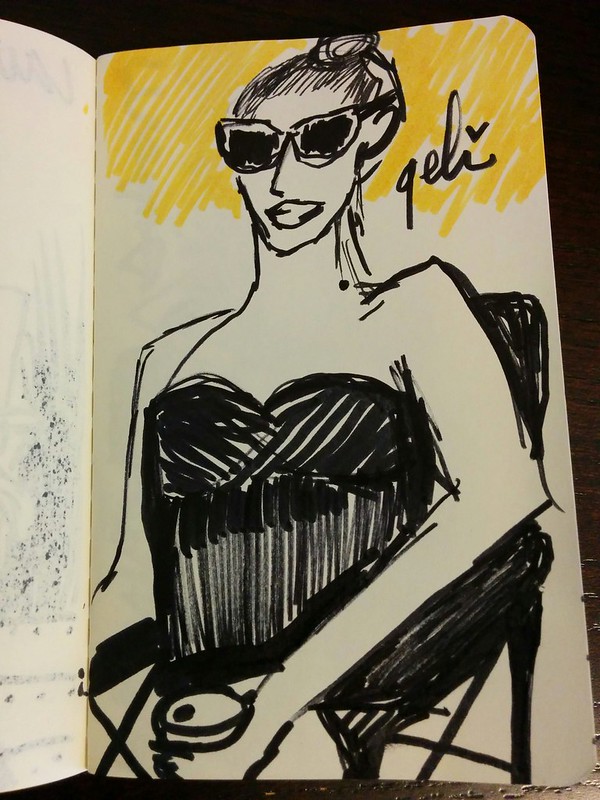 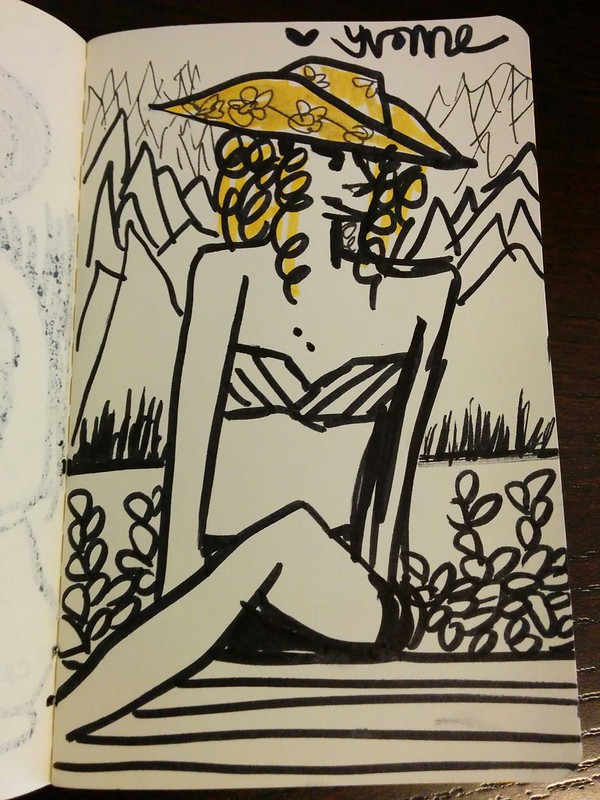 one of the girlfriends had two sexagenarians join us in the afternoon. 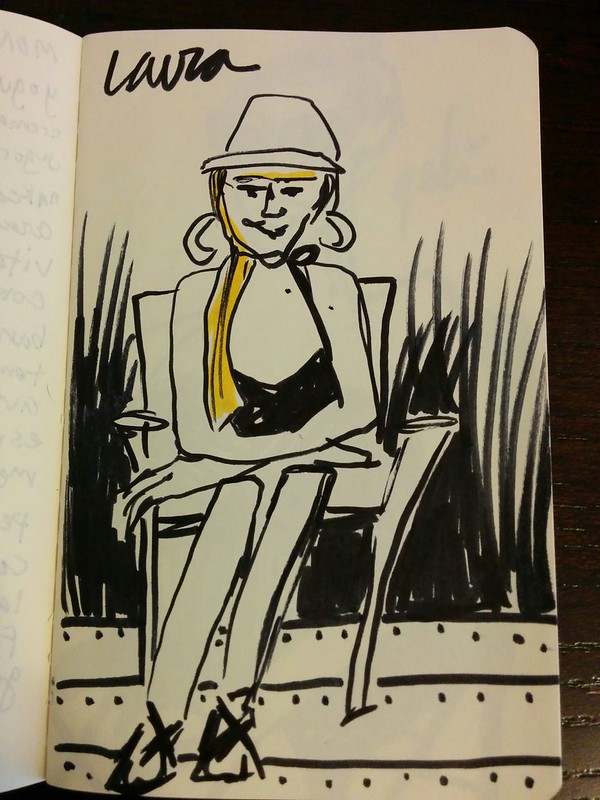 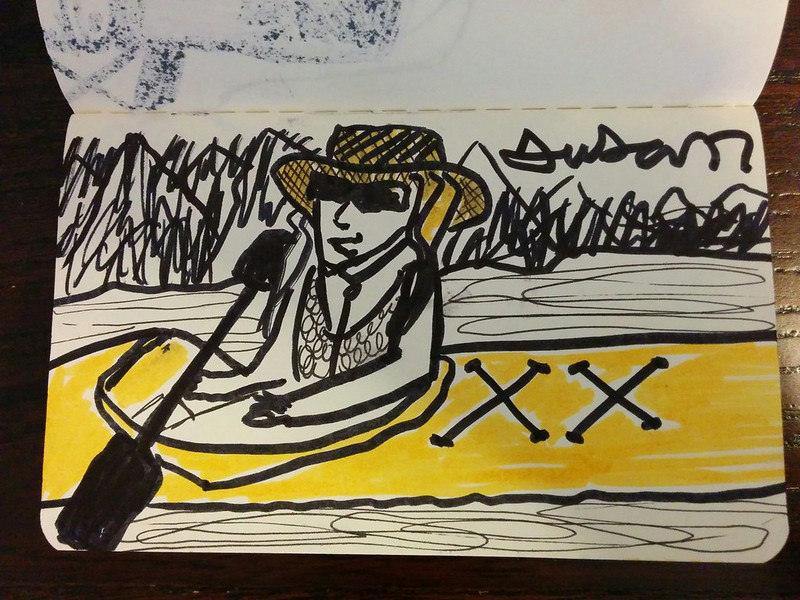 the topics and the giggles, continue to grow as tresses of hair go from black or blonde to white.
the water cool.
a friendly duck.
algae, light.
the sun bright.
the trees, observant.
the rain that never comes.
the fog frequently visits. 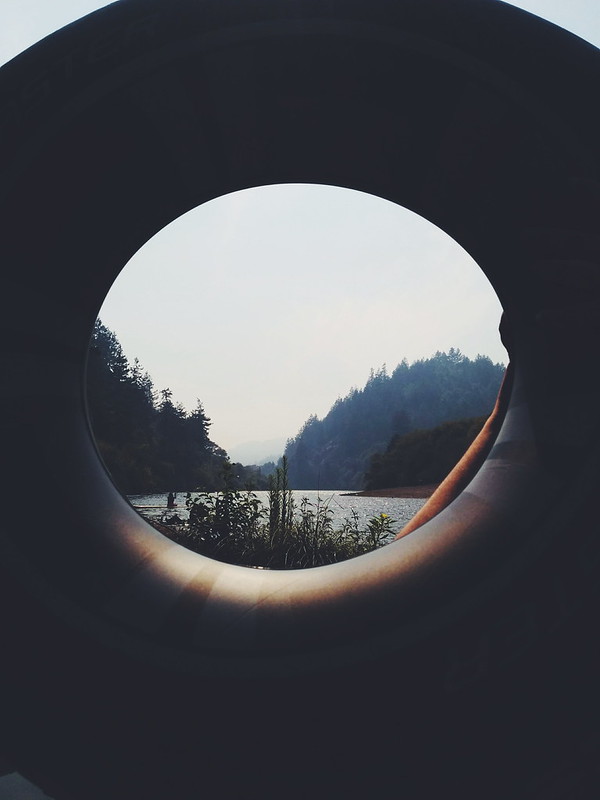 in mid-July, a few good friends and i attended the opening of the MAKING A SCENE: 50 YEARS OF ALTERNATIVE BAY AREA SPACES at somarts.

plenty to revisit, learn, political, present, past. thought-provoking.
the live performances and mingling local artists, and the like during the opening crowd, was cool.
here are some fotos and a little video.
SOMARTS is an art space close to my heart and art soul, one of my favorite spaces, glad it exists and continues to be. 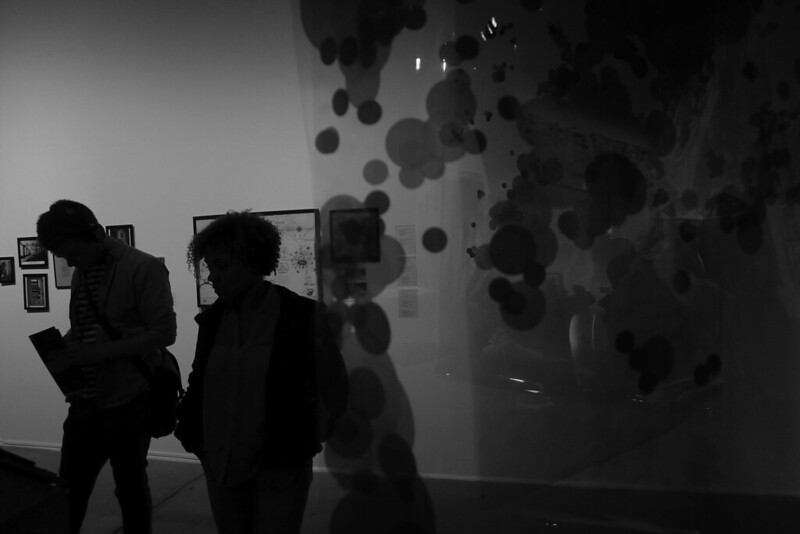 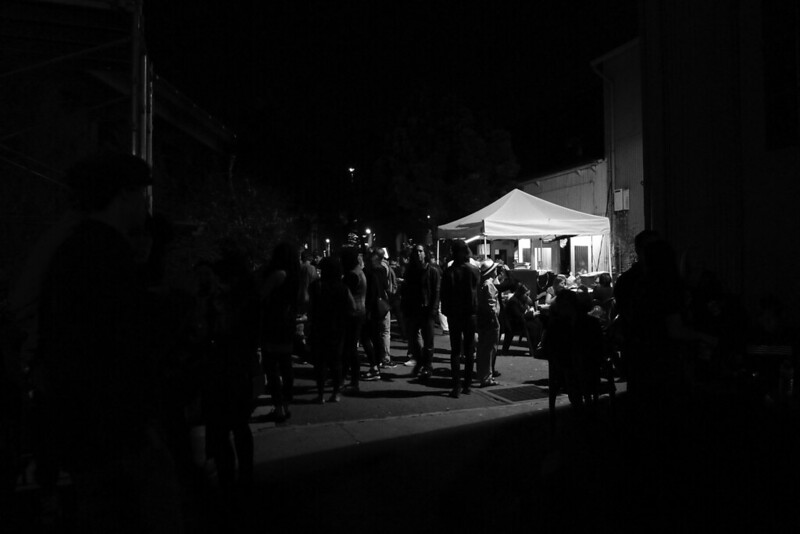 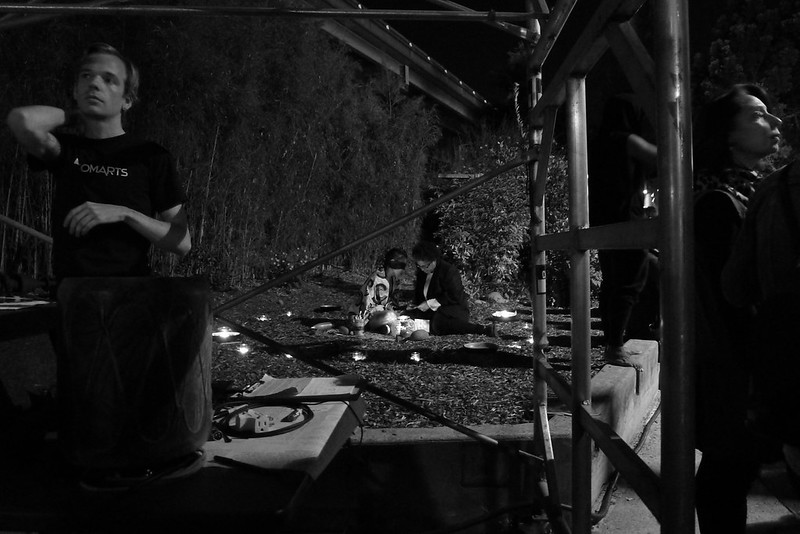 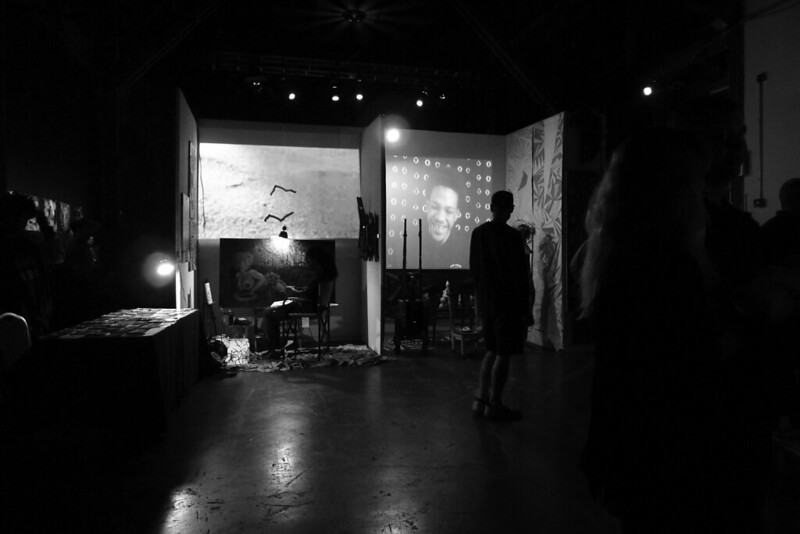 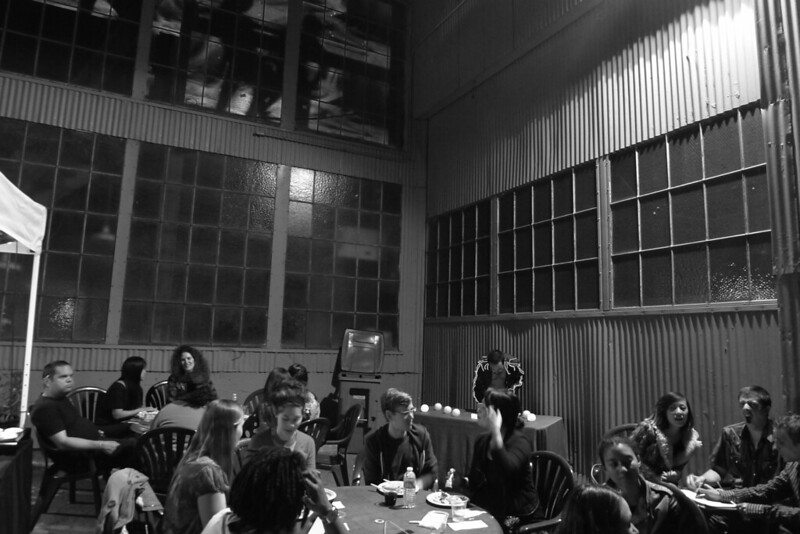 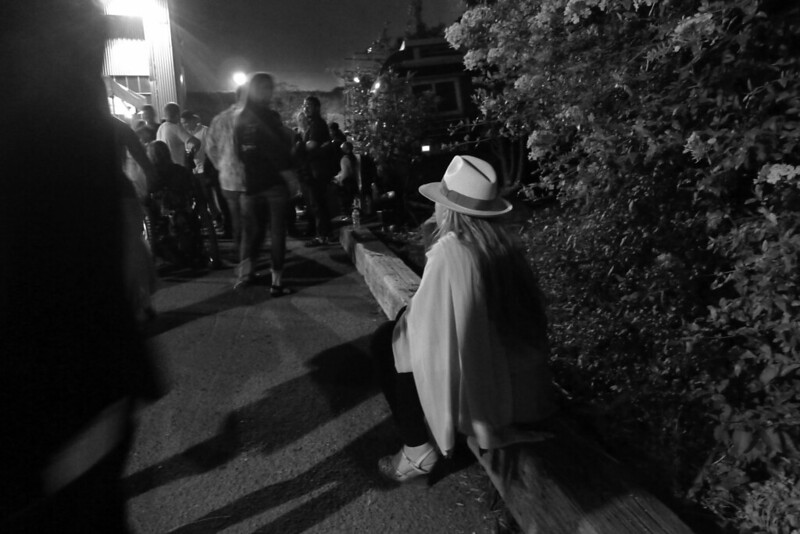 × MAKING A SCENE: 50 YEARS OF ALTERNATIVE BAY AREA SPACES at somarts you can read about it here↓ however if you are in the vicinity, you can still catch it for free through this thursday, august. 20th.
× más info here: somarts.org/makingascene. 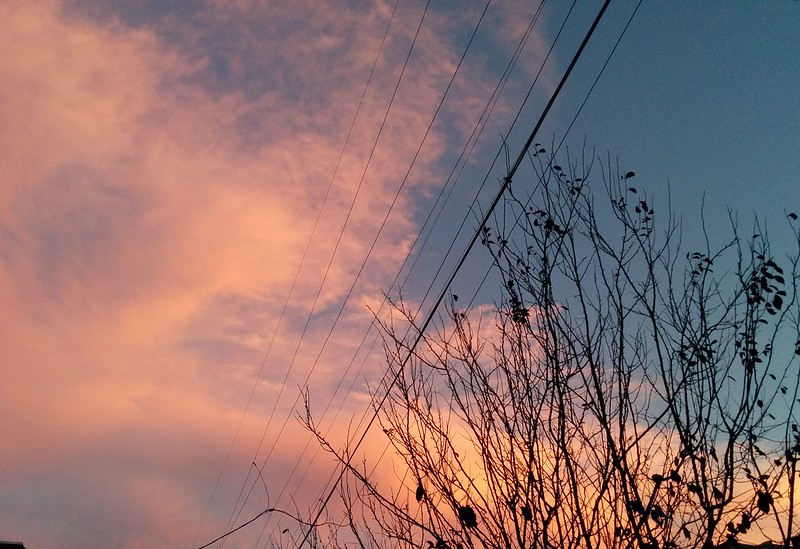 “
April is the cruellest month, breeding
Lilacs out of the dead land, mixing
Memory and desire, stirring
Dull roots with spring rain.
Winter kept us warm, covering
Earth in forgetful snow, feeding
A little life with dried tubers.
Summer surprised us, coming over the Starnbergersee
With a shower of rain; we stopped in the colonnade,
And went on in sunlight, into the Hofgarten,
And drank coffee, and talked for an hour.

× Foto by me in San Francisco, not Germany.