In the month of May, I’ve walked the most this year – so far. I’m not sure that I am the right person to really get into a gadget for pace/distance counting purposes, but I have really enjoyed walking as a personal time for meditation and inspiration.

Often times I have quick chats with flowers. Somehow I always come across crows. There is often writing and random notes I spot. As someone who has almost-entirely and exclusively used a bicycle primarily over the last decade, as of three years ago I have committed myself and prefer walking. It is one of my favorite things to do. walk. and walk.

Here are some pictures and short descriptions from around March and April, in no particular order  🙂
Have a nice day and thanks for reading.
xxomeli 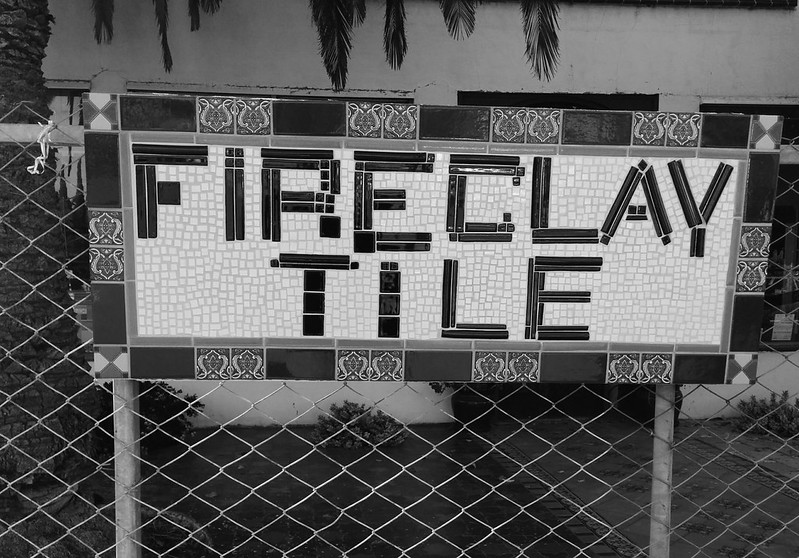 This is near the sharktank in San José. 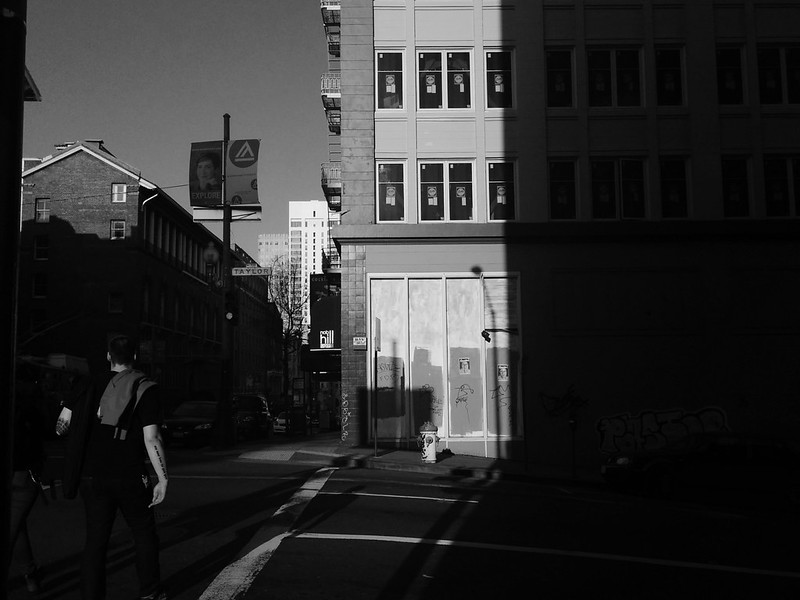 This is at Taylor and Sutter, it was April 20th and there were many people dressed up walking around downtown. We were just headed down to have a burger at Pearl’s and I really liked the afternoon light. 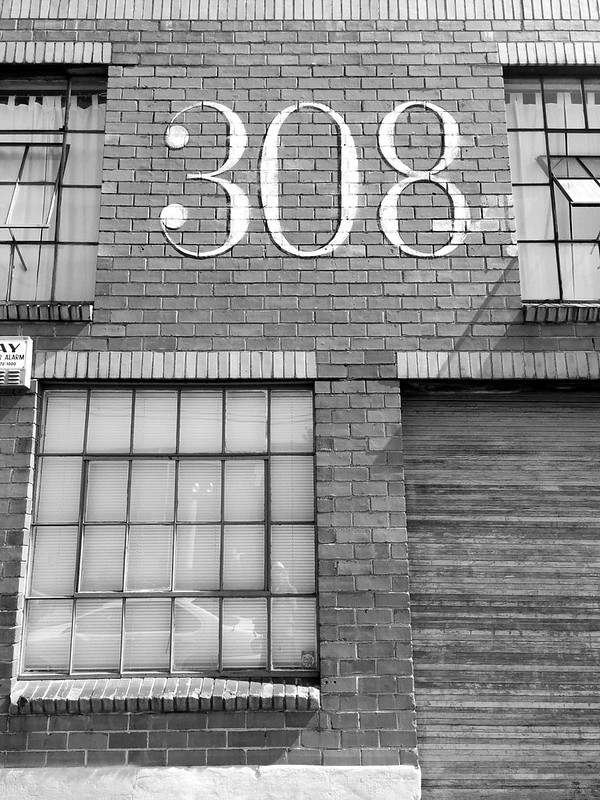 This is near Jack London Square, where the idea was to get some morning coffee before a weekend Oakland A’s game but a bloody mary made an intervention, we obliged to such detour. 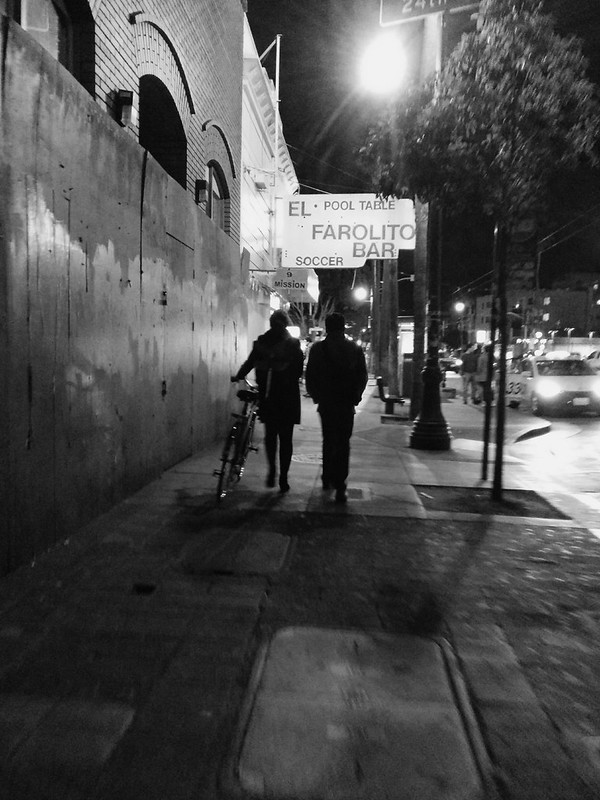 Mi friend Omar visited that week and mi girlfriends and I joined him for an improvised night of beers y burritos. We walked with Qeli to the Bart station and then parted ways. 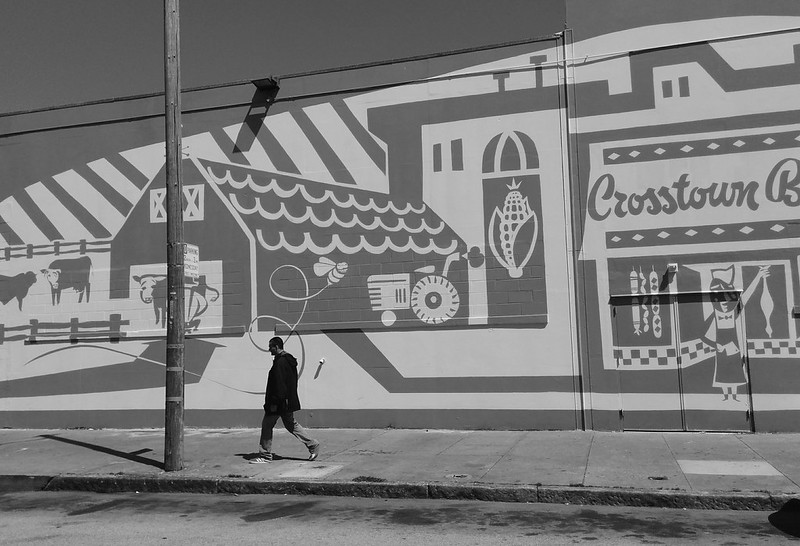 This is a Brian Barneclo re-painted mural, it is almost half a block long! The colors are cream y orange. 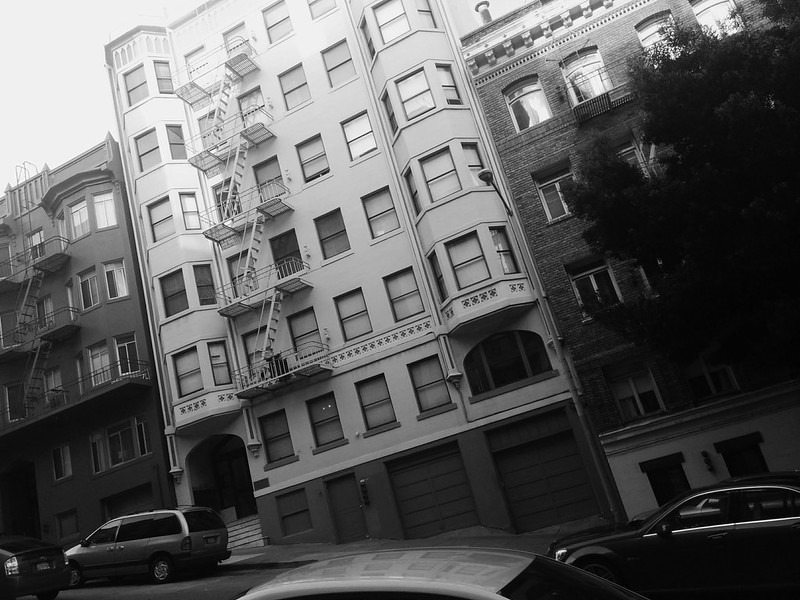 This is on Stockton street, right by Bush street. mi mom and I walked to the Metreon to meet la calitexican for the screening of the Cesar Chavez movie. 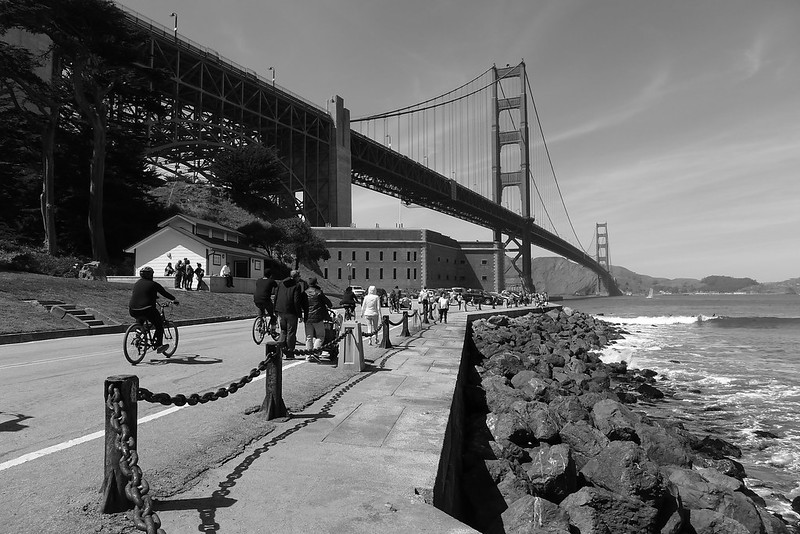 April 6: Ft. point/Crissy field. Coffee then 2mile walk with mi buddy Matt. Then met up with mi sketching group under the bridge. Then I got hungry. Gorgeous day! 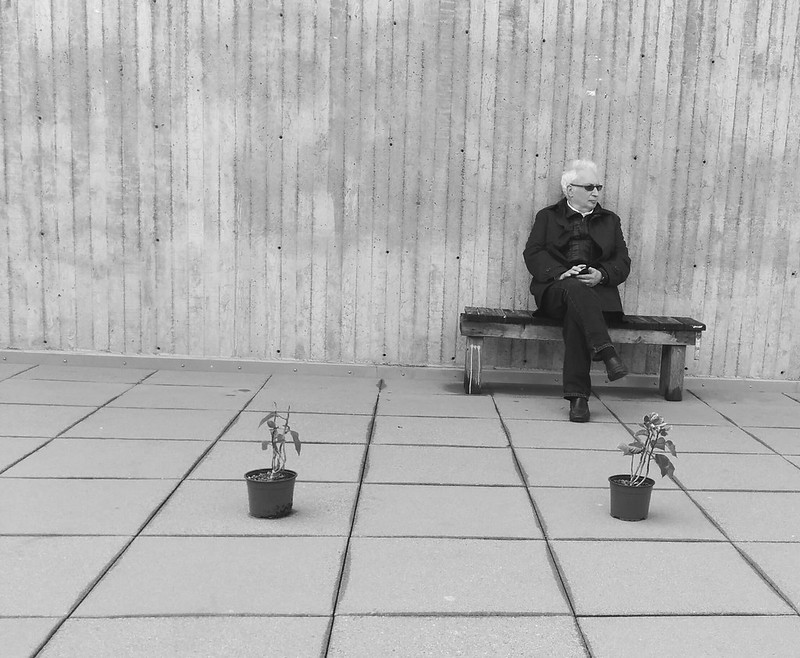 This isn’t a sidewalk per se, but it is at the public courtyard and viewing point from the SF Art Institute on Chestnut street. 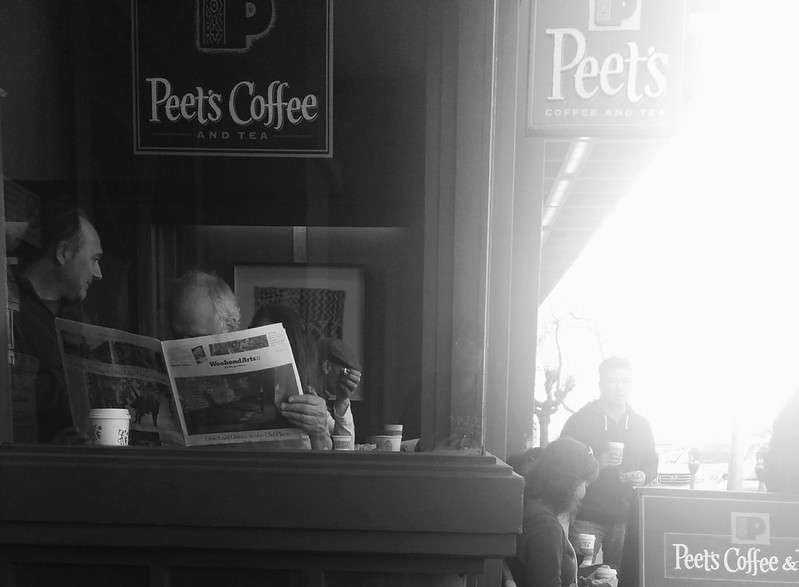 /All images taken with mi phone (Nexus 5) with the exception of the Golden Gate bridge one, that was w/the Lumix LX5.
—
xxom