October 5, 2012No Comments Yet
birthdays

Put the Bond between your legs.

“It has been announced that October 5th, 2012 will be Global James Bond Day, a day-long series of events for 007 fans around the world.”

It all started with the debut of “Dr.No” starring the timeless handsome Sean Connery.

It took me a second, but that is a golden woman behind him.
If roles were to be reversed, it would probably be Madonna whipping some golden lads.
Interesting.
Daniel Craig is also hosting SNL tomorrow Saturday. While in 007 mode, found this video. How bout the spring seat post for thieves? What do you think:

Meanwhile in Santa Monica, James Bond actor (1995-2004) Pierce Brosnan & Sons ride bikes. Hope they don’t run into Cher and have her call them absolute idiots, because you know PCH is a bitch to drive through with those cyclists… 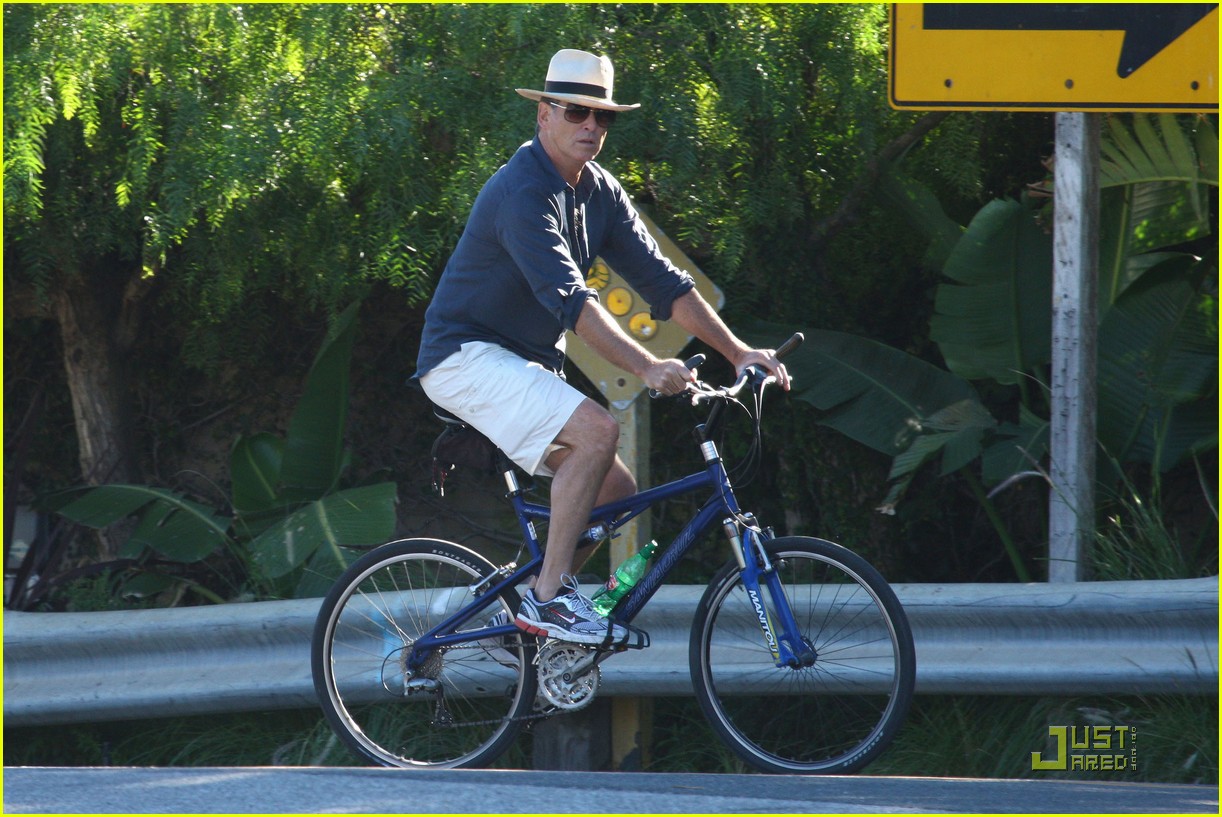 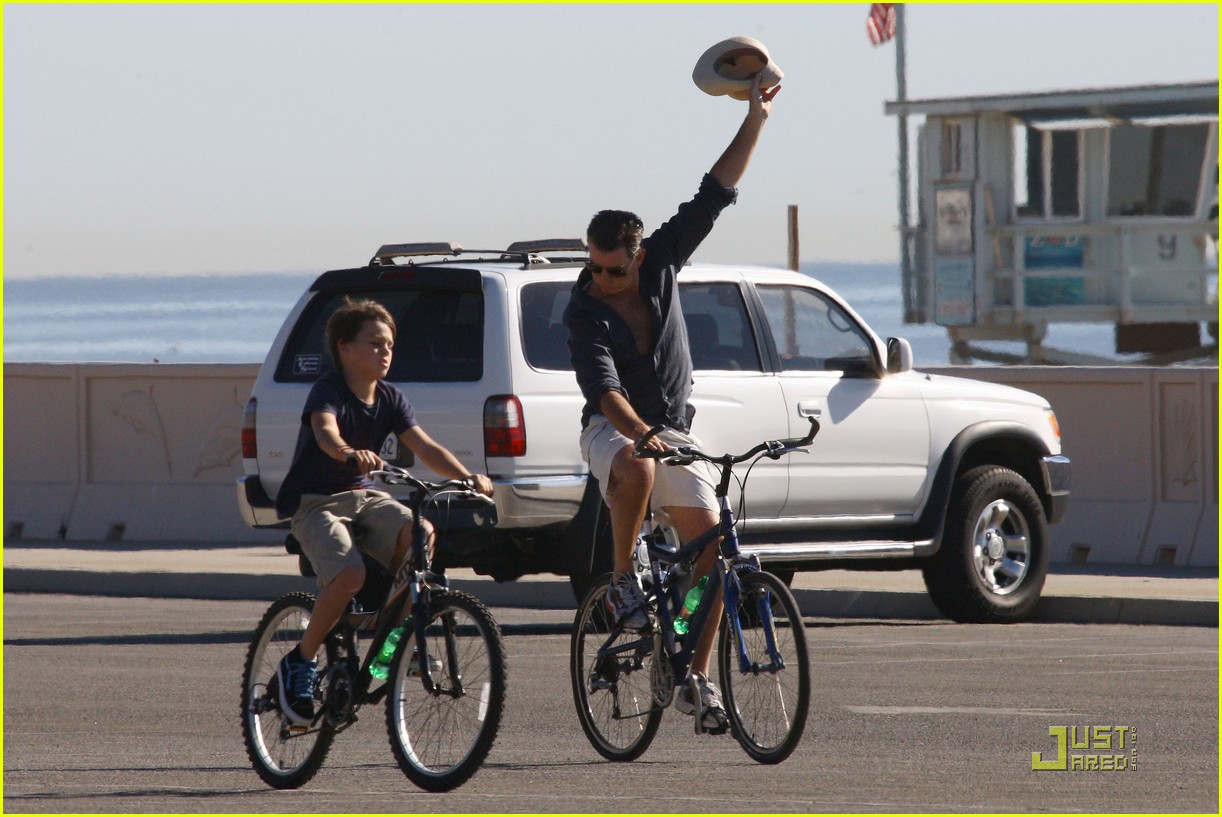 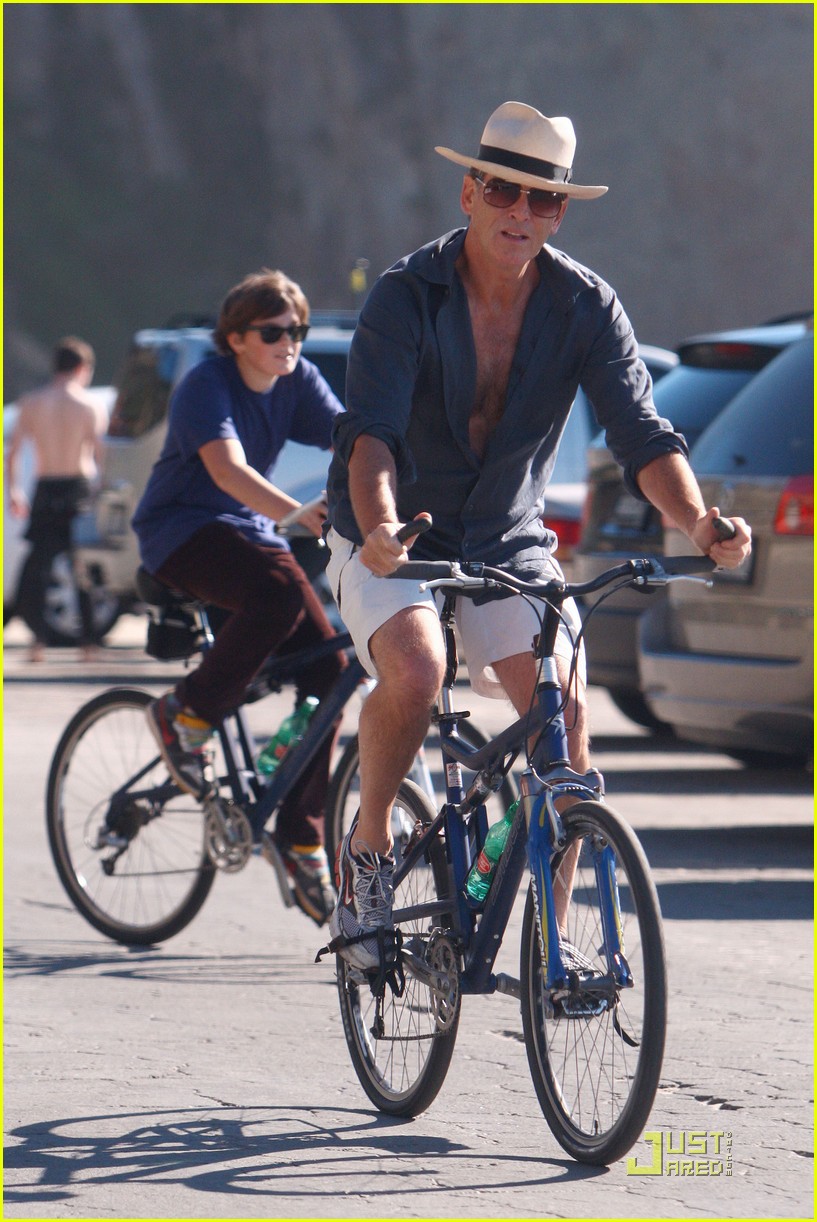 All 3 above photos from justjared

– – –
“Skyfall” opens later this year in November, will you go see it?
BTW Javier Bardem appears in another chameleon fascinating look, as a blond this time.
Share: